Thanks to historians we know that in the prehistoric era the islands of the archipelago were almost completely connected to one another.

This means that what looks as separate islands today were in origin connected to Sardinia and Corsica.

The neighbouring Corsican islands of Cavallo and Lavezzi are geologically equal to the neighbouring islands of La Maddalena. Several important signs of human presence dating back to the Neolithic period have been found on the islands of Santo Stefano and Spargi.

La Maddalena in the middle ages

With the fall of the Roman Empire in the West, the Maddalena archipelago became depopulated and was frequented only by Saracens and Italian pirates.

Only in medieval times did the islands of La Maddalena begin to see some human settlements again, when small groups of monks and some hermits began to settle here.

Their thick vegetation and coasts bathed by a warm and calm sea made our islands a perfect place for meditation.

We have testimony of human presence on the islands thanks to a bull issued by Pope Innocent IV with which the pontiff included the hermits in the order of St. Benedict.

Some monasteries were built on the island of Santa Maria and on La Maddalena, until Turkish invaders razed them to the ground and sacked the islands in 1584.

Silence once again fell on the archipelago.

Pirates and brigands dominated the coasts of La Maddalena for a long period, until some Corsican shepherds decided to sail across the sea to settle on our islands.

The shepherds were attracted by the spread of agriculture on the flat coasts and the rich waters of our sea caught the interest of Ligurian, Tuscan and Neapolitan fishermen.

There are documents reporting the birth of children on La Maddalena and Caprera and fishing concessions in the waters of the mouths of Bonifacio at the beginning of the 17th century.

The birth of the town of La Maddalena

The treaty of London led to the annexation of the Kingdom of Sardinia to Piedmont in 1720 but in the cession no hint was made about the islands of the archipelago, which became no man’s land.

In reality, they turned into a contraband hub that involved both Sardinia and Corsica.   Soon the islands were contested by Sardinia and France, and the beautiful and lonely archipelago became a highly desired place.

In 1767 the islanders, led by Pietro Millelire, progenitor of the most famous family in La Maddalena, consented to the subjection to Sardinia and the Sardinian flag waved from the summit of Guardia Vecchia, the highest place on the island of La Maddalena.

The islanders decided to develop the new urban settlement at the marina of Cala Gavetta, where all the fishermen were staying and where they built a church that was named after Santa Maria Maddalena, today known as Trinity church.

Also the shepherds, enticed by the opportunities that were opening up in Cala Gavetta, came down from the mountains and settled in the village. Soon the citizens became united and had the opportunity to show they were.

The Maddalenini reacted instantly, forcing the enemy fleet to take refuge on the island of Santo Stefano. Despite the fact that Napoleon’s army was more numerous, the islanders were more motivated and succeeded in the task of besieging the enemies, forcing them to retreat.

Domenico Millelire, who led the islanders’ army, waved a makeshift flag on the fort of Santo Stefano. The flag bore an image of St. Mary Madgalene at the foot of the cross, and the saint’s mantle reproduced the shape of the island. It was Napoleon’s first defeat, and Domenico Millelire earned the first Italian gold medal. 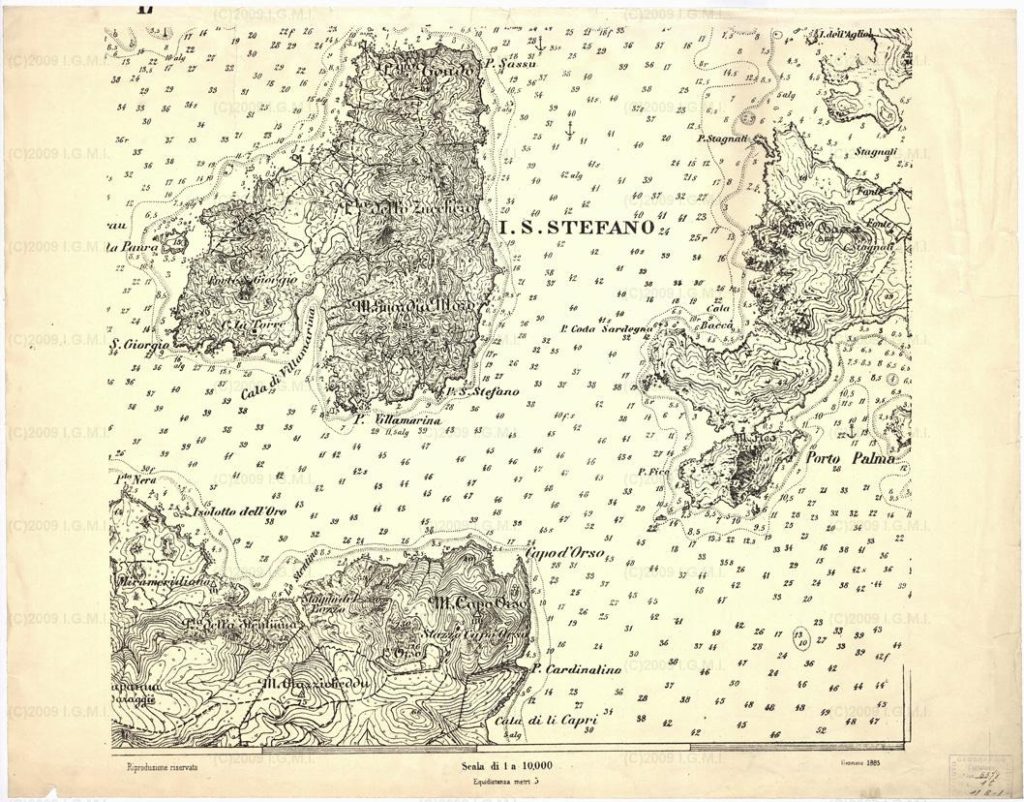 British admiral Horatio Nelson chose La Maddalena as a base for his fleet in 1803, as he was fighting against the French. Nelson described La Maddalena as “the most beautiful port in the world” and donated a precious crucifix and two candelabra to our town as a token of gratitude. Today they are preserved in the parish church of Santa Maria Maddalena.

From 1856, the island of Caprera became the home of Giuseppe Garibaldi, one of the heroes of the Italian Risorgimento. Garibaldi and his family lived in the archipelago for 25 years, they led a frugal life and were deeply bound to our islands. His home in Caprera, the Compendio Garibaldino, can still be visited today. 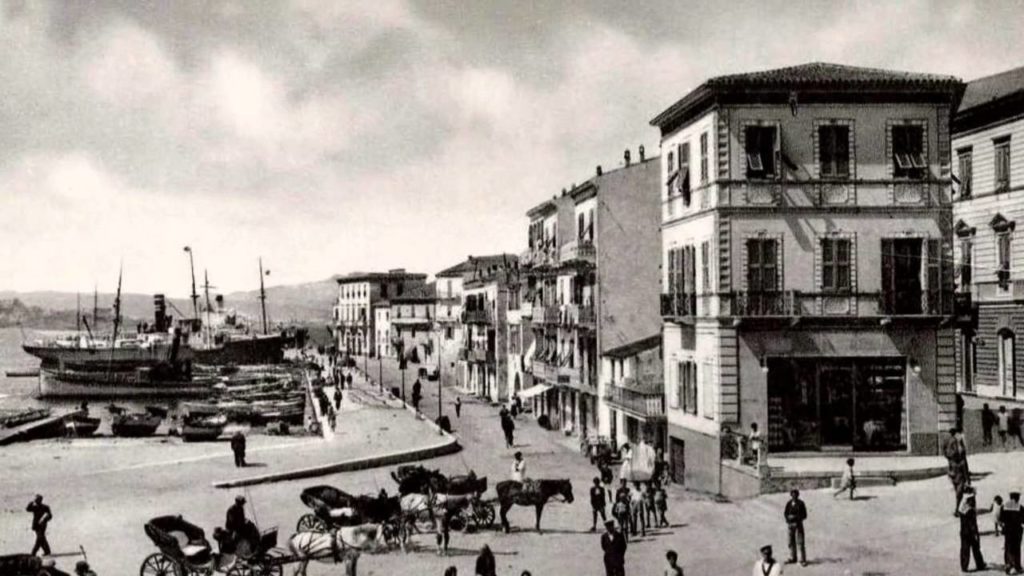 Today the Maddalena archipelago islands are visited by tourists coming from all over the world.

Visitors who come by boat to the marina of Cala Gavetta, where the town of La Maddalena is located, are in search of the same authenticity and closeness with the territory with which Garibaldi lived in Caprera.

In the lush and fragrant vegetation along the coasts of La Maddalena you can still breathe the same silence in which the hermits contemplated the turquoise waters of the sea a thousand years ago.

If you want to travel in search of a new freedom in perfect harmony with the charming warmth of nature, the Maddalena archipelago islands are the right place to start.